Your 2017 Year of the Rooster predictions 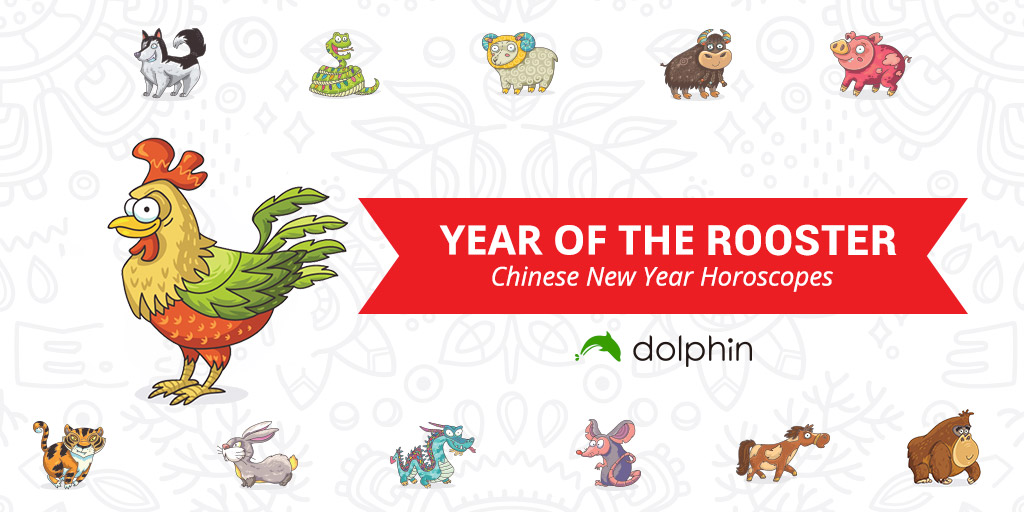 Your Year of the Rooster 2017 predictions are in! 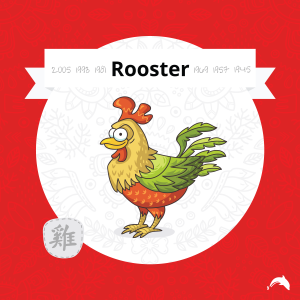 This year, Rooster is connected to the season of fall. Chicken is connected to fruits, fog, dirty air, jewelry, and beauty. Chicken and Chicken together imply overproduction. They also imply dense fog, unclear vision, puzzles, negative thinking, or competition for beauty.Take up Pinterest for finding new recipes, or maybe consider signing up for a subscription food service. If you’re looking for fashion help, there are loads of great apps out there for Android to keep you up to date on the hottest trends. 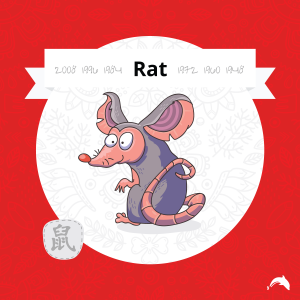 Rat’s side concerning business. The Water element of Rats not only allows them to reduce the violence of Metal facing Fire in 2017, but one should also remember that Water fertilizes Metal, signaling a suitable period for the realization of their projects. Good news may tip the scales on the right side for Rats. Beware though the risks of exhaustion (or even burn-out). Relax and treat yourself with sweet deals that you might find with Amazon or other online shopping sites. Your go-to element is water, which is connected to wisdom. You may encounter obstacles but remember to swim through them and keep calm as you progress onto the other side. It’s worth it. 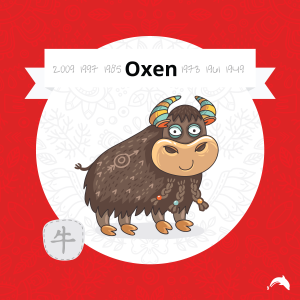 Oxen have an immoderate love for their family. Life would bear no meaning to them without the close presence of family and loved ones. Self-disciplined and organized, For sure using a smart phone, they will enjoy organizing their home screen and folders. People born the Year of the Ox would rather support their own business rather than having to report their activity to anyone. You might struggle, but that’s okay. Recharge your batteries and keep at it!

Tiger contains mainly Wood. Chicken is Female Metal. Metal is not afraid of Wood. That means this Chicken is not easy prey. Tiger needs to work hard order to win its trophy.

Tiger can reach its goals in career, money, and fame because of Chicken. Chicken can show its value to Tiger. Tiger and Chicken together can create opportunities and interests. They are good business partners.

Rabbit can bring in money for Chicken. Rabbit just does a manufacturing job, and always has an issue between labor and capital. To resolve this problem, they ask help from Cow or Snake. Cow is in the Earth group. Earth is related to land. Rabbit represents labor, and Chicken represents capital. Land, Labor and Capital together can produce wealth. 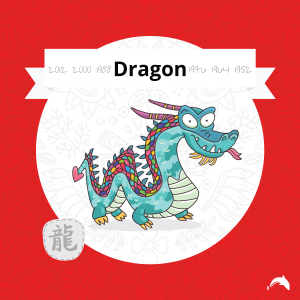 Dragon is in the Earth group and Chicken is in the Metal group. Earth is the mother element of Metal. Dragon can provide protection, knowledge, wisdom, care, and safety to Chicken. Chicken can prepare a stage for Dragon to show its intelligence, power, and talent. Chicken can teach Dragon how to attract people in public and how to create wealth. Together, they can become good business partners.

Snake will have very good career luck. It also implies that Chicken’s appearance can bring money and career opportunities to Snake. This cooperation can help Chicken’s career development too.Since Snake and Chicken have an attraction relationship into metal, your money luck will be good. But your passion to pursue wealth might not be constant. 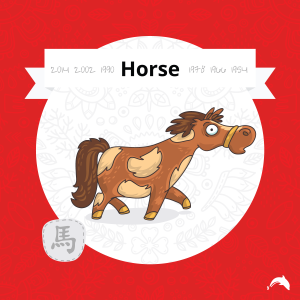 Your fame, wealth, and career will come together. But remember the phrase: “Sow much, reap much. Sow little, reap little.” Keep working hard! 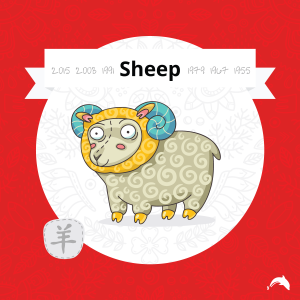 Sheep is connected to farmlands of the summer. Summer heat provides great energy to farmlands. The fruits on trees will grow faster and turn sweeter at the end of the summer. When Sheep meets Chicken, the sign is celebration of success after hard work. So make sure you mobile phones are always charged so after work you can always browse where to relax or have a good dinner. 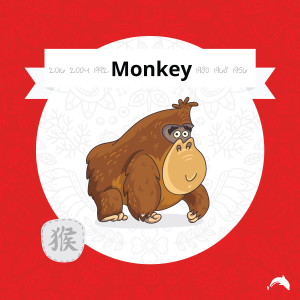 Monkey will push Chicken to quickly deliver sweet fruit. Monkey brings some pressure to Chicken, but Monkey will receive the ripe fruit.You will be active with your social life and have more chances to connect with people. Sometimes, your aggressive attitude will put pressure on people, and they may want to keep a certain distance from you. You need to show your caring and tender side to the people around you. Then you will become a popular figure in your group. 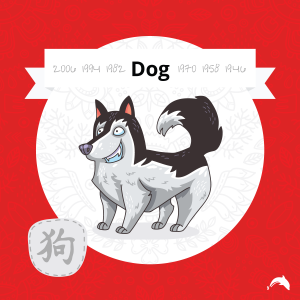 Dog has a good sense of smell, and is a very alert and vigilant animal. It can make correct decisions based on the circumstances. Dog is straightforward, loyal, and brave. Therefore, it has a strong sense of responsibility. Dog can act as a good safety guard for Chicken. As thanks, the chicken will reward Dog. Just like getting points to your favorite online shop or getting miles from an online ticket booking. 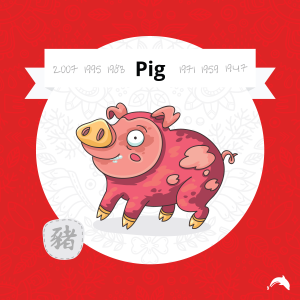 Pig is a fighter, who enjoys life to the fullest. His simplicity in his relationship with others, as well as his uprightness, make him a faithful friend, with whom one never gets bored. Deeply anxious, the Pig can also be secret, jealous and shady. His appetite and his gluttony have no limits, making by extension the Pig an ideal lover, especially since he retains his natural elegance in all circumstances, making him also irresistible in a couple relationship.