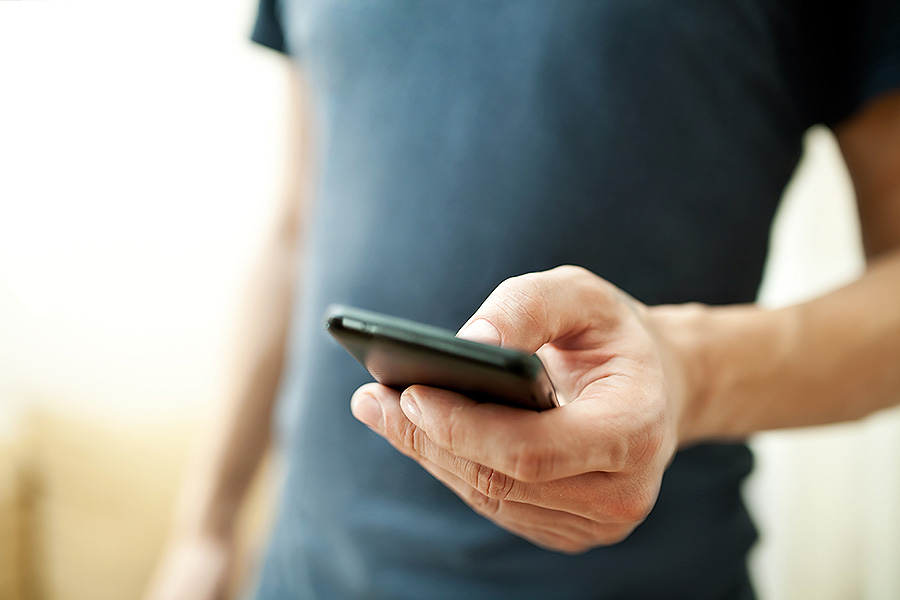 Keeping in touch with friend’s and family is easier than ever. Cheaper too. Mobile messaging apps popularity is exploding. You know it already. You use them everyday. They make your life easier.

We put together a list of 6 mobile messaging apps what we love and use daily. There are way more out there but those six apps come with the best features and price.

iMessage. In Your iPhone, iPad Already

iMessage is available for Apple devices only. Meaning your iPhone, your iPad and your Mac. You can send and receive messages, photos, videos, audio message and even old school text messages (SMS) across all devices. Even your Mac can send and SMS now. Sharing location and group messaging is supported too. iMessages comes with every new iPhone, iPad and Mac so there is nothing really you need to do. Just start writing messages to friends.

WhatsApp. Name Says It All

WhatsApp is probably the most well known mobile messaging app. It works on iOS, Android, Windows Phone and other platforms. You can send messages, photos, videos, audio messages, share your location and even create groups to chat with multiple people at the same time. It just works and you already know it.

Viber is another very popular mobile messaging app. It offers a tons of functionality and the ability for free calls. As expected you can send messages, photos, videos, audio messages, share your location. Viber allows for Doodling sharing, comes with tons of Stickers and also supports group chatting. It’s available on all major mobile platforms, iOS, Android and Windows Phone but also for desktops and laptops. So you can chat from your PC and your Mac like it was your mobile phone.

Snapchat is a different mobile messaging app based on photos that disappear and deleted after a certain time. You can add some text on the photos or even create videos with text. You share your Snapchats with a single person or multiple friends. Sending text messages is also available but all messages get deleted after they are read. Snapchat recently added the ability to send money via their app which is available for iOS and Android.

Facebook Messenger is one of the most popular mobile messaging apps. Now available as a separate app, unbundled from the main Facebook app, the new Messenger is faster than ever. You can send messages, photos, videos, audio and share location. You can even edit your photos and add filters, paint on top of them and create chat groups to stay in touch with multiple people at once. Messenger comes with tons of Stickers to express the right emotion at the right time. Available for iOS, Android and Windows Phone.

WeChat is very popular in Asia but it’s catching up in the rest of the world too. It’s available on iOS, Android, Windows Phone and other legacy platforms but also for Windows and Mac. You can send messages, photos, videos, audio messages, see which friends are nearby, chat with a walkie talkie function or even call. WeChat allows for free calls with voice and video. For those into heavy texting, WeChat offers tons of Stickers to express yourself right away with just a single tap.

There are many other messaging apps out there. Mostly popular in specific regions around the world. Good examples are Kik, Line and Tango, KakaoTalk, Nimbuzz and MessageMe.

Which are your favorite mobile messaging apps and features? Let us know in the comments.