Time to Upgrade: How to Know When it’s Time to Buy a New Phone 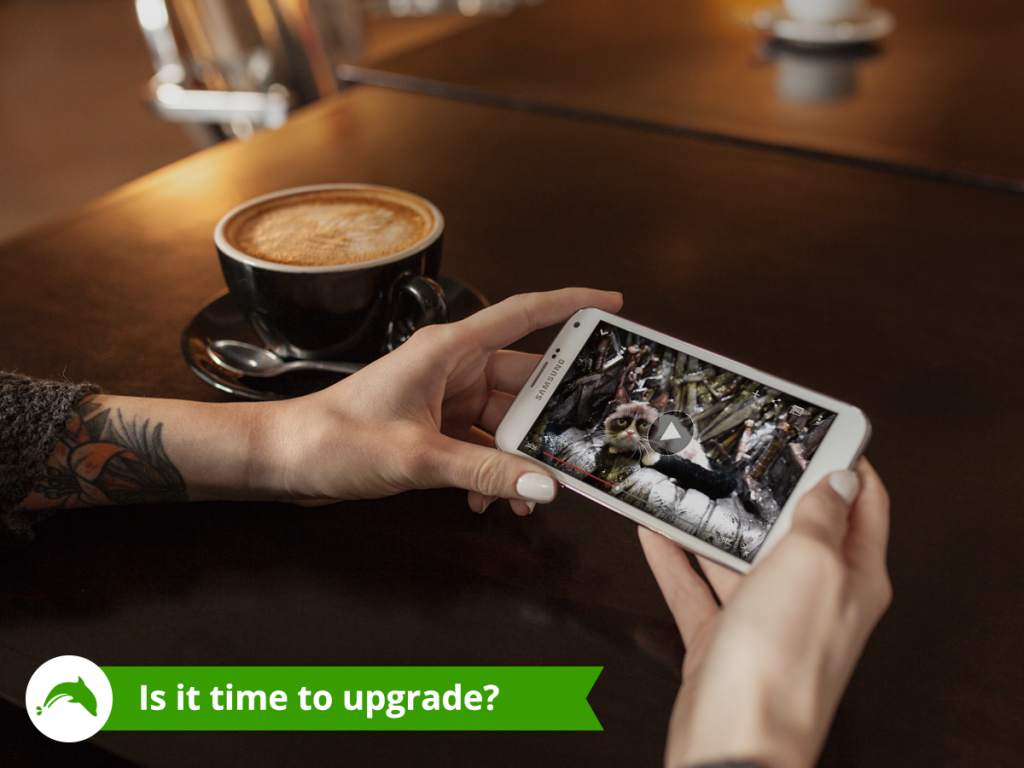 From mobile game gurus to casual texters, there are all kinds of mobile device users out there. With new devices coming out all the time, it can be hard to know when you need a change of hardware. There are all sorts of reasons why you might feel like it’s time to buy a new phone, so we’ve made it simple for you and compiled a list of our top five reasons to upgrade your gear!

Some of us feel a strong need to always have the latest gadgets. While there’s certainly nothing wrong with wanting the hottest gear, it can get quite expensive. If you’ve got the money, go ahead, but not everyone can afford a new phone every year. Apple is paving the way and making it easier to upgrade each year with their new iPhone upgrade program. Hopefully other companies will soon follow suit.

Most people use their phones for way more than making calls and sending texts. To many, the phone is their main connection to the internet (and in some cases, their only way to watch videos). If you rely heavily on your phone for media, you may consider upgrading to a bigger phone (or phablet, as they’re so lovingly called) with high resolution so you can take full advantage of all the great HD content that’s out there. If a large screen is your thing, pick up an iPhone 6S Plus or Samsung Note 5 (or wait for the Note 6. Out this August).

If you’ve had your phone for a few years, you may have started to notice that it’s battery life isn’t what it used to be. New tech is usually not built to last (see: planned obsolescence), so it’s no surprise that one of the first things to go will be your battery life. Most modern smartphones don’t have an interchangeable battery, so you may find yourself switching phones sooner than you planned. If you otherwise are the type of person to keep your phone for a decade, reference this handy chart of phones with removable/changeable batteries when making your next purchase.

And here’s a tip. Don’t overcharge your phone by leaving it plugged in too often. It damages the battery over time, causing it to hold its charge less effectively.

The 21st century has made us all photographers. We all snap photos almost daily to share with our friends and family (or legions of Instagram followers), but many people don’t own cameras anymore. In fact, camera sales have been plummeting since the age of the smartphone began. 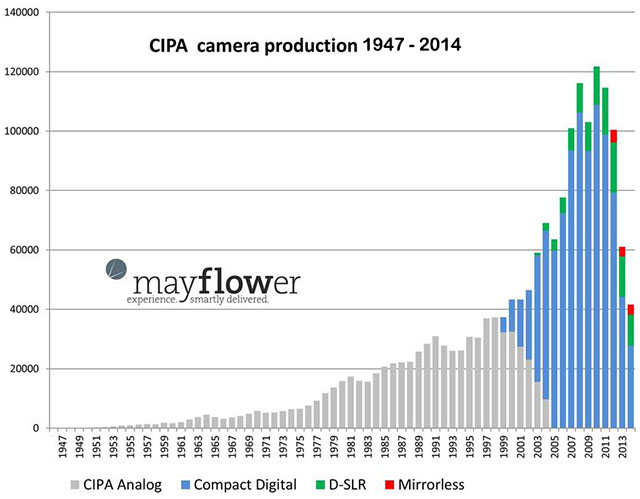 If you fancy yourself a smartphone photographer, than you’d be smart to invest in the phone with best camera, but even that will vary depending on your needs. In short, do your research.

Easily the biggest reason that phones meet their doom is a big fall (or swim in some cases). A cracked screen can oftentimes render phones useless, and with most phones not having replaceable parts, installing a new one just won’t be an option. We suggest investing in a durable phone case that can handle as many falls as you can throw at it. You can even get waterproof cases so you won’t have to explain to your phone provider that you dropped your old phone in the toilet.

Many of these will no longer be issues once modular phones become more commonplace. We look forward to the day when instead of totally new phones coming out each year, developers just release new parts for full customization.

What do you think about our list? Do you have other reasons for buying a new phone? Let us know in the comments!
— Team Dolphin