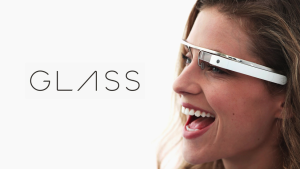 Initially the smart glasses technology was meant as a way to simply view the world with a bit of technological enhancement. It made it easier to take pictures, helped interface with other people, and it allowed you to view email notifications without having to take a phone out of your pocket.

The problem is that Google Glass became the center of a firestorm of controversy. The public saw the innovation as a potential invasion of privacy. It was perceived that anyone could be videotaping you or taking your picture at any time throughout the day or night if they were in the same area as you and wearing it on their head. People still view the glasses as a bit taboo even though they haven’t really become mainstream just yet.

This is likely going to change depending on how Google and other smart glass manufacturers choose to come out with the products and applications.

There are many AI programs on the market but one of the more famous ones is called Watson. This program is from IBM and it runs on a host of supercomputers. It has the ability to answer questions very specifically, with potential applications for doctors who want options quickly when they are dealing with emergency situations.

The public perception of just about any artificial intelligence situation includes references to the popular movie The Terminator, which talks about artificial intelligences attacking and attempting to destroy humanity. It’s impossible to ever hear about anything involving Watson or AI programs without people also bringing up The Terminator movies. Unfortunately it’s deeply affecting how these programs are perceived by the general public. 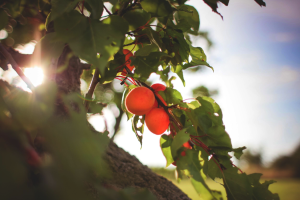 Just fifteen years ago, a lot of governments around the world felt that genetically modified (GM) crops and foods would become the norm. However due to public opinion and resistance, it’s looking less and less likely that this will happen. It is now considered to be something of a redundant technology and the European Union in particular has taken a strong stance against GM foods, employing some of the most stringent regulations in the world. The issue of genetically modified foods is an ongoing issue but with people demonstrating against these crops it looks likely this technology will become one more to have fallen in the face of public perception.

Hydrogen burns cleaner that any of the fossil fuels and its byproduct is water. Yet because of one incident in history, the Hindenburg disaster, and the hype and propaganda that surrounded this event, an entire branch of science and aerial technology was lost. Only now, in the 21st century, is it making a comeback.

The historical perception and propaganda are still in effect today, though, resulting in slow adoption of this clean and efficient fuel source.

This was a guest post by Ohad Mark Stoller at Fueled.com.